The first step of the planning process is to choose the right date for your watch party. The NCAA released the schedule of games for 2019’s March Madness tournament as follows:

You might want to host a National Championship party, watching the final two teams duke it out. However, if your Alma Mater is in the tournament this year, you could host a March Madness party while they’re competing.

Sub in Some Extra Chairs

Since your party guests will no doubt be crowded around the TV, make sure you have lots of seating options in your living room. Try to position your extra chairs so everyone has a good view of the TV with no obstructions.

No matter what round of the tournament you decide to throw your March Madness party, don’t hesitate to decorate your home with team colors. If you’re pulling for one team in particular, get creative with streamers, tablecloths, centerpieces and and even flowers that match their uniforms’ color scheme. If you aren’t rooting for one specific squad, you can adorn your home with basketballs, multiple team logos and other playful decorations.

If you decide to throw your party early on in the tournament, you might run into an issue of two games occurring at once. Instead of flipping the channel back and forth between the two games, consider setting up a secondary electronic system that can play one game while the other plays on your main TV. Bringing the TV from your bedroom into the living room might be more effort than it’s worth, as you’ll need to replug any cables. Instead, set up a laptop that is opened to the second game. That way, the hardcore March Madness fans at your party can look back and forth between the screens without missing any of the action.

Serve Up the Snacks

Whether you are throwing a party with die-hard March Madness enthusiasts or fair-weather fans, there’s one part of the event that everyone will look forward to: the food! Make sure you have a selection of tasty snacks that your guests can nibble at throughout the game. You might create a designated food table across the room or might place all your plates on the coffee table, where your guests can grab a chip or wing without taking their eyes off the TV. 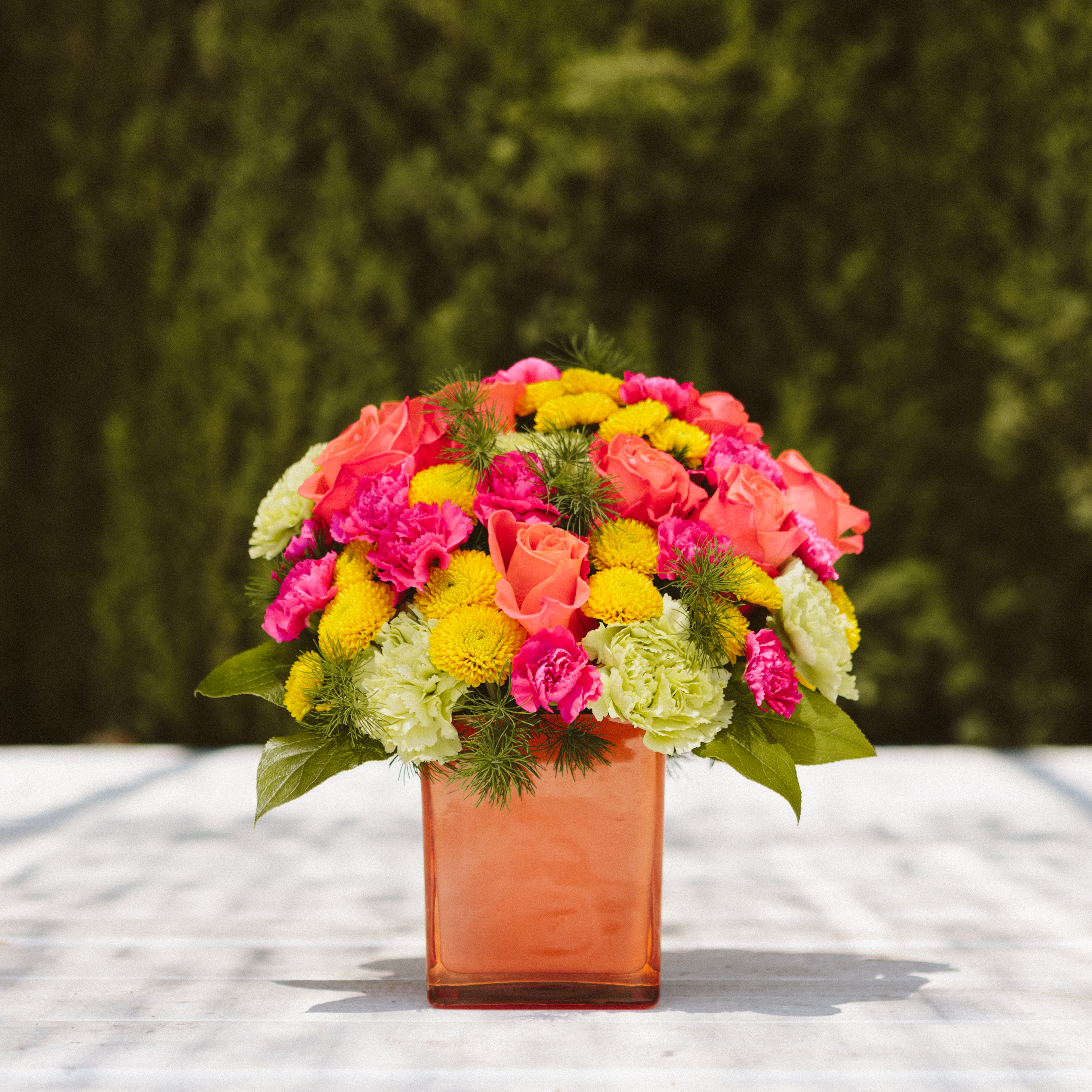 Learn All About the March Birth Flower: The Daffodil

Gifts and Flowers for Your Favorite Aquarius This January

How to Celebrate Houseplant Appreciation Day this January

4 Ways to Recharge from the Holidays